You are here: Home » Support » Expertise » 4 Tricks to Teach You Deep Drawing And Forming of Sheet Metal

Deep drawing is a stamping and forming process in which a flat sheet is formed into an open hollow part through a concave die under pressure of a convex die. In all types of sheet metal components, deep drawing is often used for the processing of various cylindrical parts, hemispheres and parabolic heads of larger size or thicker material. 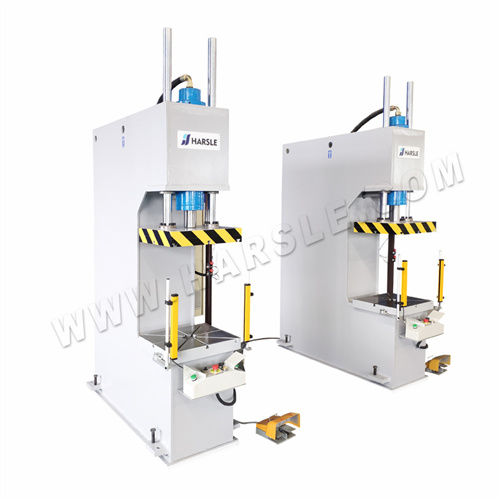 The process and requirements of deep drawing 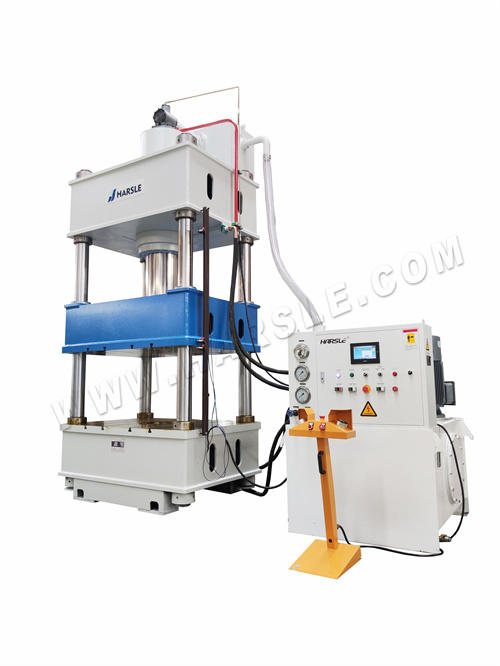 The following diagram is the diameter of D, the thickness of t round flat plate blank placed in the concave die positioning hole, deep drawing into the cylinder-shaped parts of the drawing process. 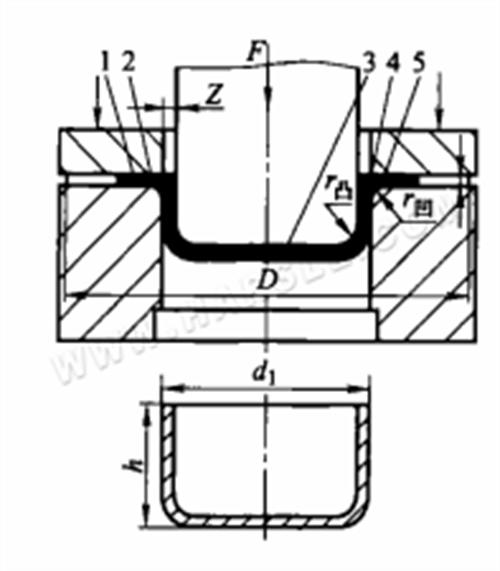 ⒈The bottom of the cylinder (small deformation area) convex die bottom down contact to the central area of the plate material round part of the simple bottom, in the process of deep drawing, this area always maintain a flat shape, surrounded by uniform radial tension, can be considered as no plastic deformation or very small plastic deformation area, the bottom material will be convex die force to the cylinder wall, so that it produces axial tensile stress.

⒉ Flange part (large deformation area) above the concave die ring area that is the flange, is the main deformation area when deep drawing. Deep drawing, the flange part of the material due to the role of deep drawing force produces radial tensile stress σ1, in the direction of shrinkage flow to the concave die hole, the material squeezed each other to produce tangential compressive stress σ3. Its role and will be a fan-shaped part of the blank F is pulled through an imaginary wedge-shaped slot and becomes similar to the deformation of F2, see the following chart. 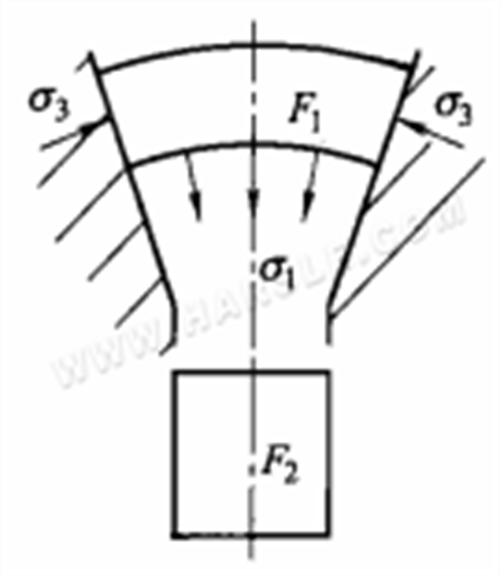 When the flange is large and the sheet is thin, the flange part will lose stability and arch due to tangential compressive stress when drawing, forming the so-called "wrinkling phenomenon", so the crimping ring is commonly used to crimp the flange.

⒊ Barrel wall (force transfer area) This is the deformation area, by the flange part of the material by tangential compression, radial stretching shrinkage flow transfer, basically no longer occurs large deformation. In continue to deep drawing, play the role of convex die deep drawing force transfer to the flange, simple wall material in the process of transferring deep drawing force itself to bear the role of one-way tensile stress, longitudinal slightly elongated, the thickness is slightly thinner.

⒋concave die corner part (transition zone) flange and simple wall intersection transition part, where the material deformation is more complex, in addition to the same characteristics as the flange part that is subject to radial tensile stress and tangential compressive stress, force, in addition to the role of concave die corner extrusion and bending role and the formation of thick compressive stress. The use of deep drawing process can complete the processing of complex shape parts, get the cylinder, stepped, conical, square, spherical and various irregular shapes of thin-walled parts. However, the precision of deep-drawing processing is related to many factors, such as the mechanical properties of the material and material thickness, mold structure and mold precision, the number of processes and the sequence of processes, etc. The manufacturing accuracy of the deep-drawing parts is generally not high, the appropriate accuracy in the IT11 level below, at the same time, due to the impact of deep-drawing deformation performance, the process of deep-drawing parts is good or bad, directly affect the parts can be processed with the most economical and simple method, and even affect the parts can be processed with deep-drawing method. Deep drawing parts of the process requirements are as follows. 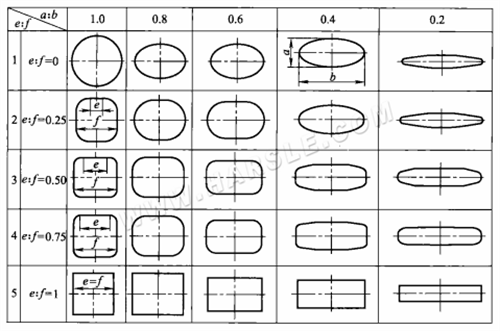 ⒉ For cylindrical deep-drawing parts with flange, the most suitable flange is in the following range when deep-drawing with crimping ring: d+12t≤d convex≤d+ 25t

where d - diameter of the round simple part, mm.

T - thickness of the material, mm.