In order to eliminate the adverse effects of slider deformation, the deflection deformation of the slider needs to be compensated. The usual Crowning method is divided into mechanical Crowning and hydraulic Crowning.

Table hydraulic automatic deflection Crowning mechanism, which is composed of a set of cylinders installed in the lower table, the position and size of each Crowning cylinder is designed according to the slider, table finite element analysis of the deflection Crowning curve, hydraulic Crowning is through the relative displacement between the front, middle and back of the three vertical plates to achieve the neutral version of the bump Crowning, the principle is through the elastic deformation of the steel plate itself to achieve the bump, so its Crowning The amount of Crowning can be adjusted within the elastic range of the table. 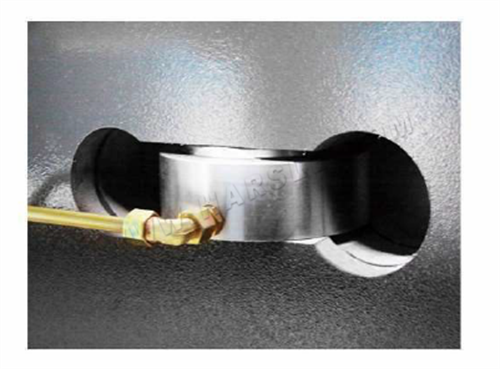 The mechanical Crowning table is composed of a set of convex inclined wedges with bevels, and each convex wedge is designed according to the deflection curve of the slider and table FEA. The CNC system calculates the required Crowning amount according to the magnitude of the load force (which will cause deflection deformation of the slider and table plate) during bending, and automatically controls the relative movement of the raised wedges to effectively compensate for the deflection deformation of the slider and table plate, thus obtaining the ideal mechanical deflection Crowning for the bent workpiece by controlling the position of the "pre-bumping ", by a set of wedges in the table length direction to form a curve with the actual deflection, so that the gap between the upper and lower tooling in the bending consistent, to ensure that the bending workpiece in the length direction of the same angle. 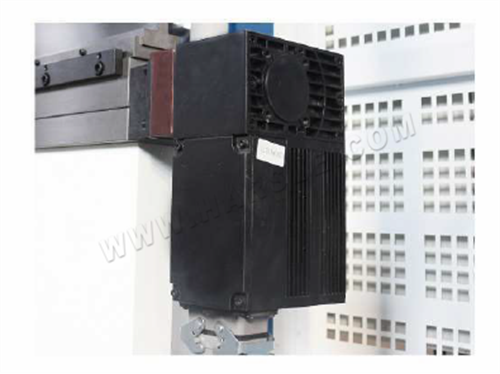 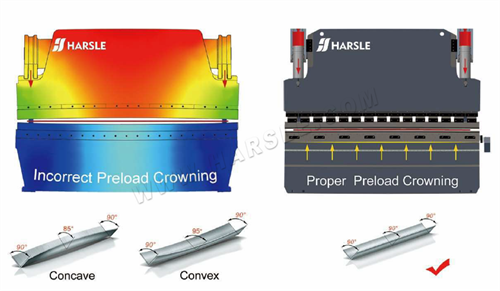 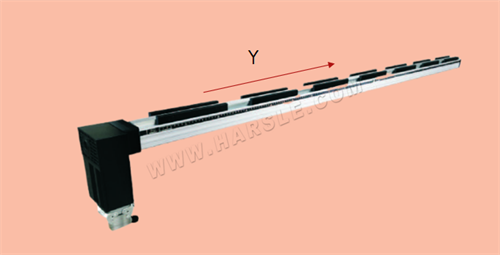 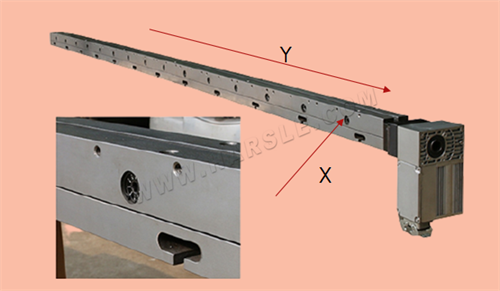 According to the adjustment method, it can be divided into a scale nut, hand crank, and motor. 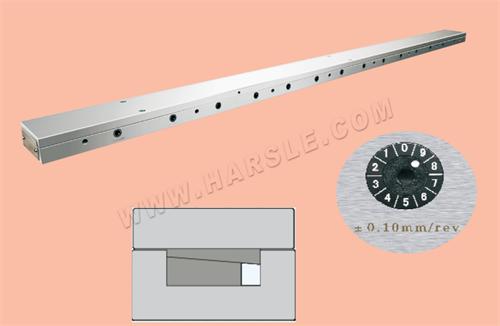 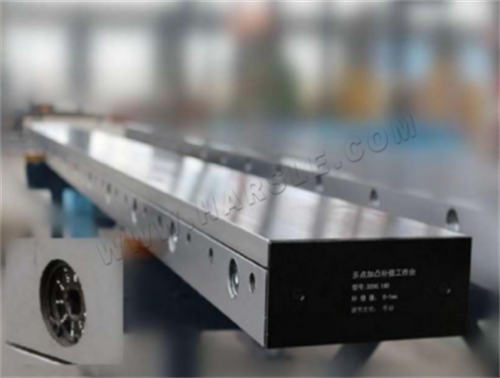 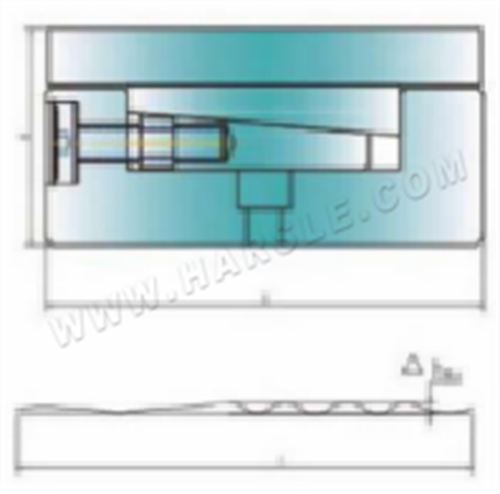 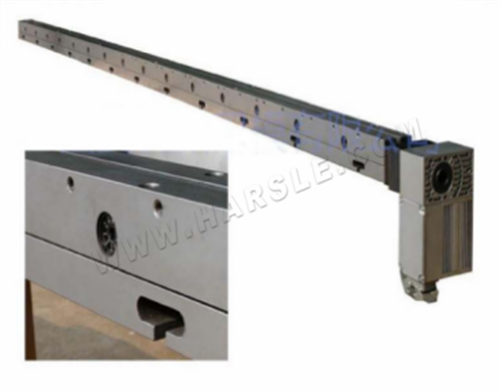 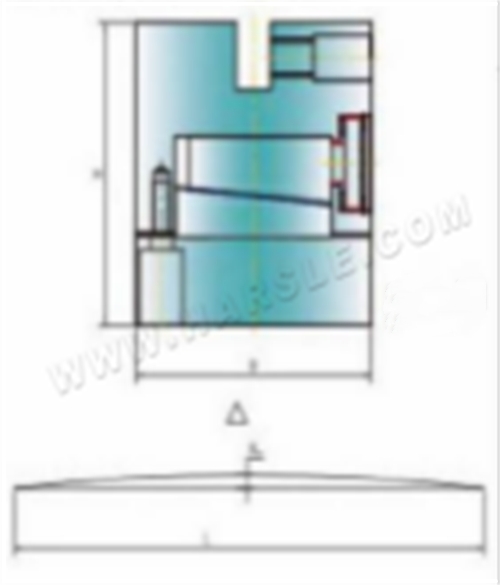 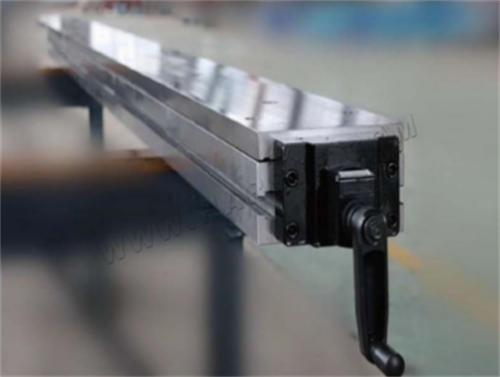 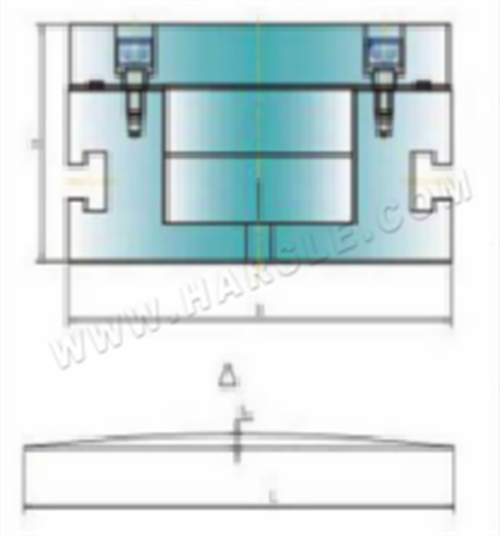 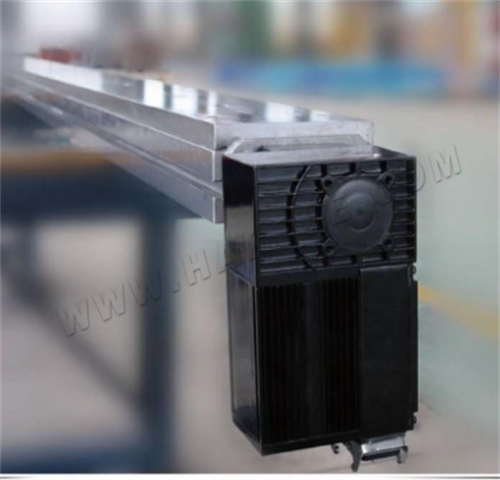 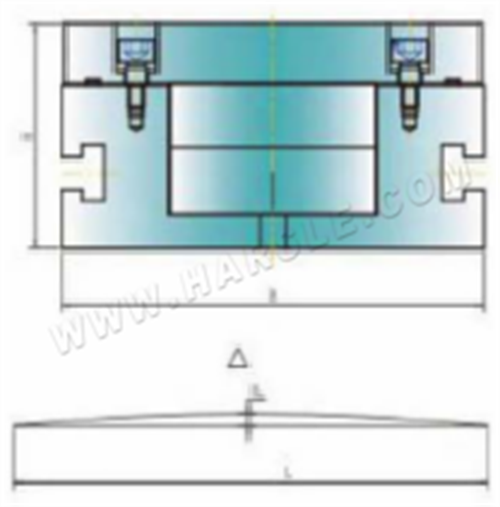 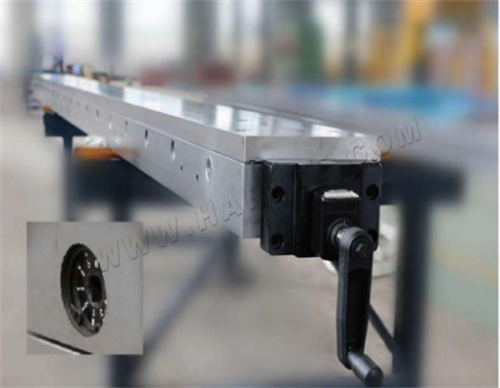 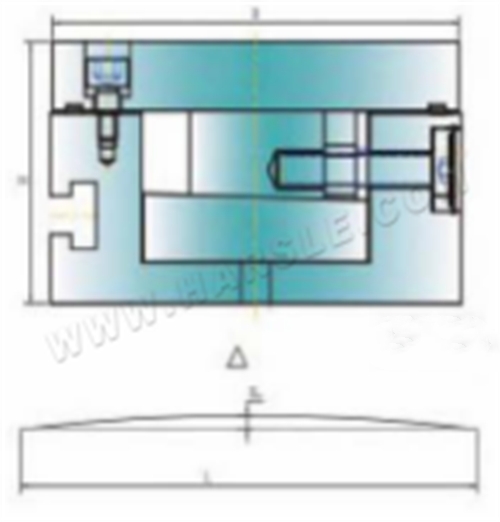