Regarding the bending machine, most customers only understand its basic usage and operation, and have little or no knowledge of its working principle and internal configuration. This article will explain in detail from the basic components of the bending machine to the high-end options, and take you to an in-depth understanding of the hydraulic bending machine. 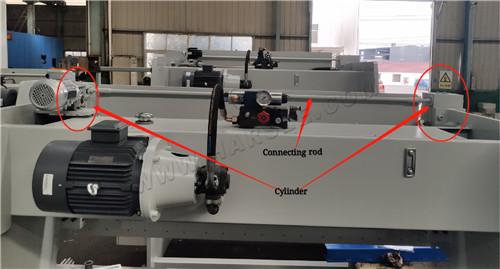 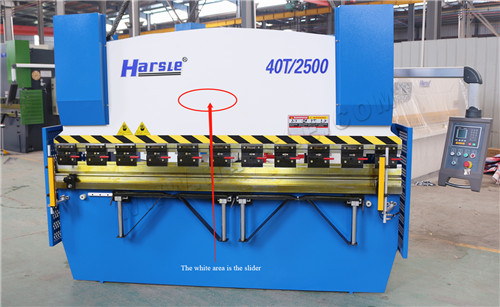 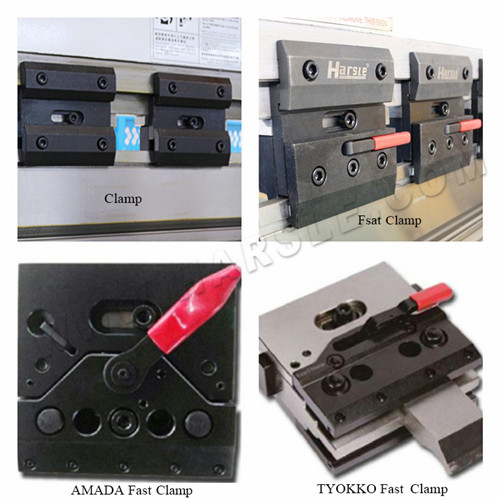 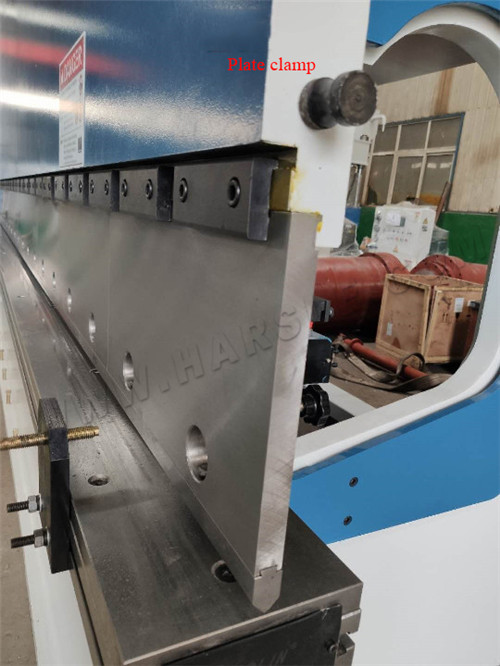 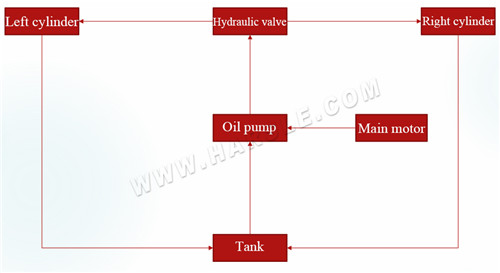 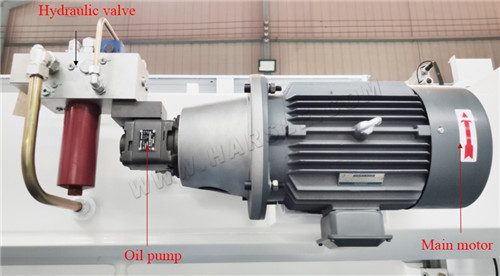 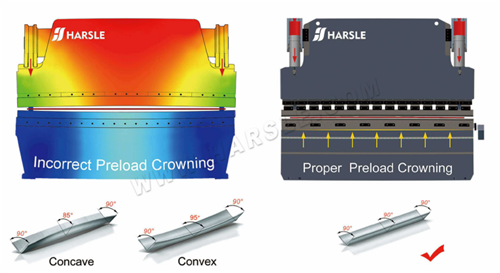 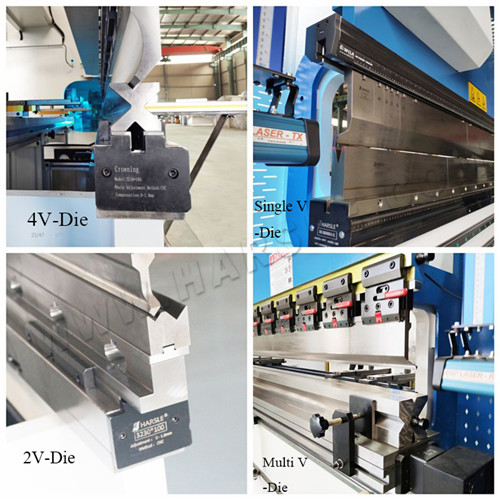 The torsion shaft bending machine drives the connecting rod to rotate through the AC motor (or servo motor) through the chain (synchronous belt), so as to realize the adjustment of the cylinder stroke. The cylinder stroke of the electro-hydraulic bending machine is controlled by the switch of the servo valve, and the Y-axis (cylinder stroke) value is displayed in the system by real-time feedback from the grating ruler. When the set position is about to be reached, the valve opening must be changed so that the slider is just right. Stop at the set position. Due to the difference in structure, the two cylinders of the torsion axis bending machine run up and down synchronously through the torsion axis, and all have only one Y axis; the two cylinders of the electro-hydraulic bending machine can operate independently, so there are two axes, Y1, Y2. 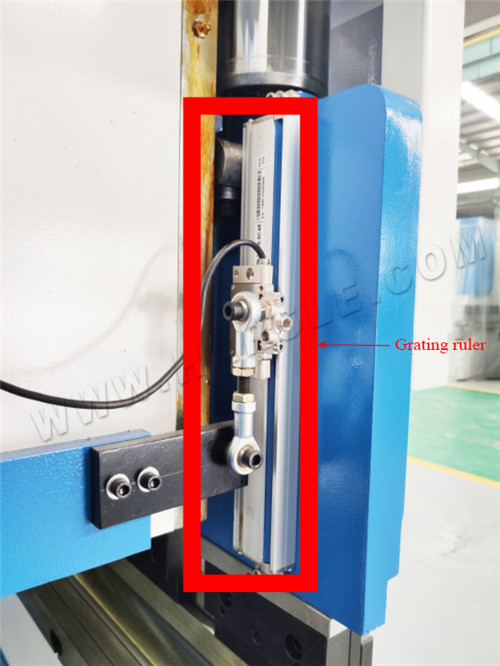 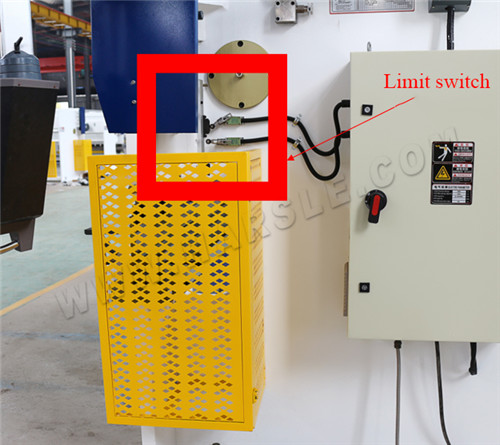 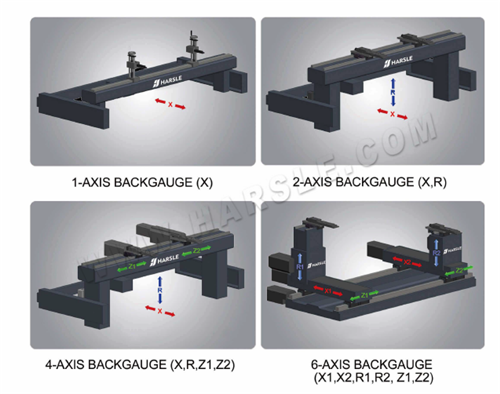 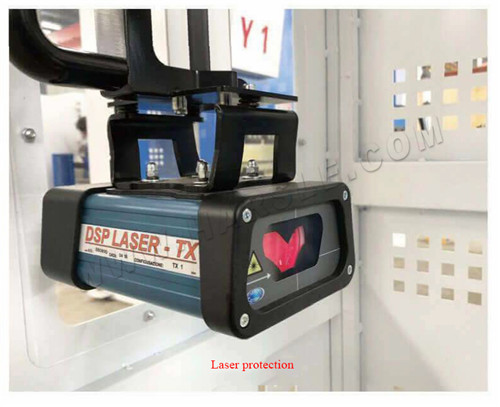 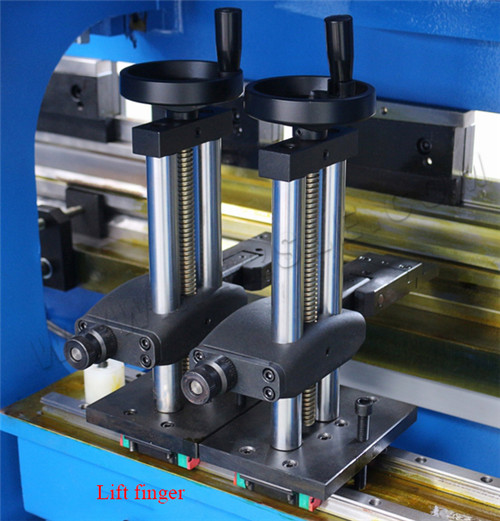 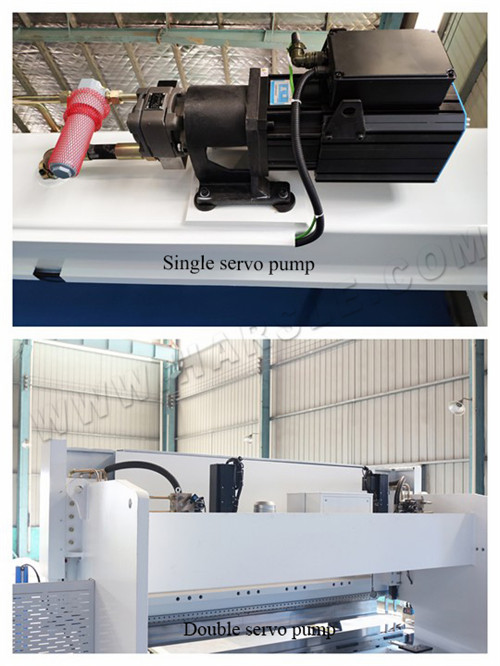 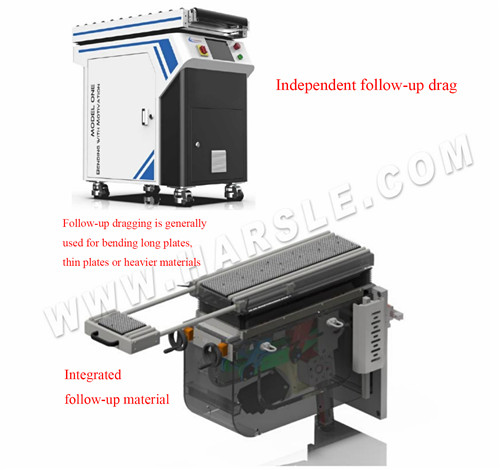 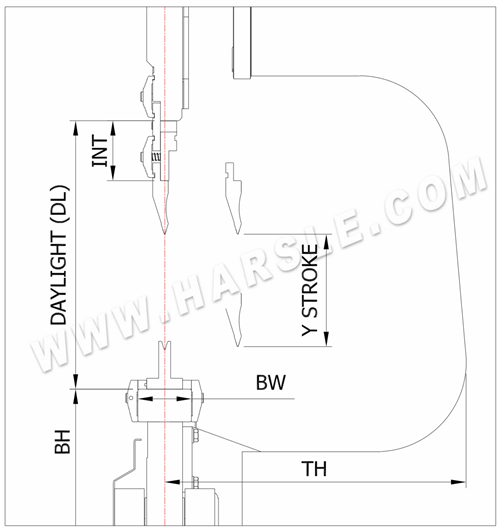