How to choose crowning system for your press brake machine

Press brake machine is an important equipment in sheet metal processing, and its working accuracy directly affects the bending accuracy of workpieces. In the bending process of the workpiece, because the two ends of the ram are stressed mostly, the reaction force when the plate is bent leads to concave deformation of the lower surface of the ram, and the deformation of the middle part of the ram is the most, the final bent workpieces have different angles in the whole length direction. In order to eliminate the adverse effects of ram deformation, it is necessary to compensate the deflection deformation of ram. The usual Crowning Systems are hydraulic Crowning and mechanical Crowning, which make the middle part of the workbench produce upward elastic deformation to offset the deformation of the ram of bending machine, ensure the precision of machining joint surface and improve the precision of workpiece. At present, major foreign press brake manufacturers have adopted mechanical crowning devices. Domestic manufacturers will choose the appropriate Crowning method according to the actual situation. 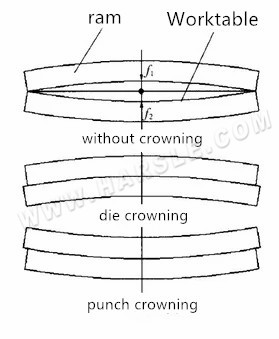 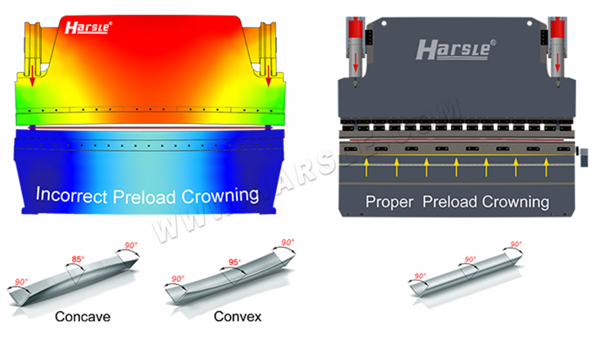 The hydraulic automatic deflection Crowning mechanism of the workbench is composed of a group of oil cylinders installed in the lower workbench. The position and size of each Crowning oil cylinder are designed according to the deflection ram of the ram and the workbench finite element analysis. The hydraulic Crowning realizes the bulge Crowning of the neutral version through the relative displacement between the front, middle and back three vertical plates. The principle is that the bulge is realized through the elastic deformation of the steel plate itself, so the Crowning amount can be adjusted within the elastic range of the workbench. 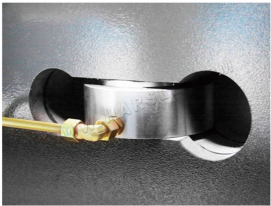 Mechanical Crowning is composed of a group of convex wedge blocks with inclined plane, and each convex wedge block is designed according to the deflection curve of finite element analysis of ram and workbench. The CNC Controller calculates the required deflection amount according to the load force when the workpiece is bent (this force will cause deflection deformation of the ram and the workbench vertical plate), and automatically controls the relative movement amount of the convex wedge, thus effectively compensating the deflection deformation caused by the ram and the workbench vertical plate. The ideal mechanical deflection Crowning of the bent workpiece can be achieved by controlling the position to realize "pre-bulging". A set of wedges form a curve consistent with the actual deflection in the length direction of the workbench, so that the gap between the upper and lower dies is consistent during bending.

Because there are many kinds of control systems for CNC Press brake machine, the working principles of hydraulic Crowning and mechanical Crowning are explained by taking DA-66T series numerical control system of DELEM Company in the Netherlands as an example. 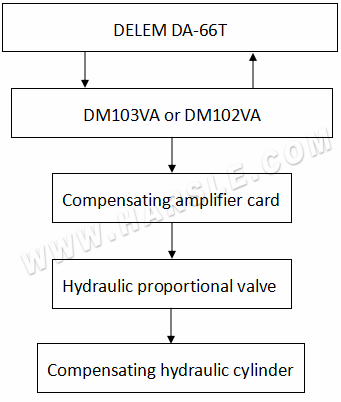 In the figure below, we can see that the underside of the workbench is made up of a thick main board and two relatively thin side boards. At the position where the Crowning cylinder is placed in the figure, the position of the middle main board is obviously protruding. When the workpiece is bent, the hydraulic valve opens the opening of the proportional valve according to the Crowning value automatically calculated by the numerical control system, and the hydraulic oil is filled into the Crowning oil cylinder. The piston in the Crowning oil cylinder will push out a small part, which makes the middle main board produce upward elastic deformation, thus improving the accuracy of the workpiece. Of course, the bending accuracy of workpiece is also related to the setting of internal parameters of CNC system. 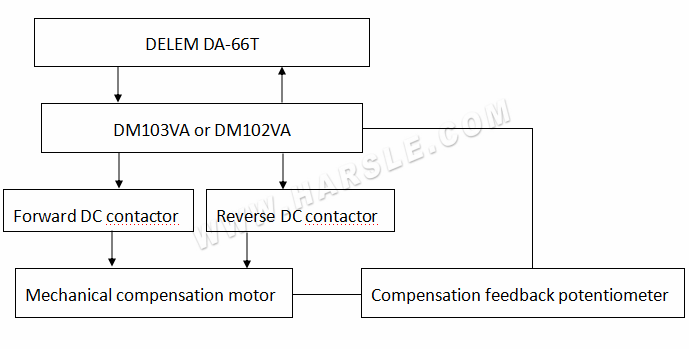 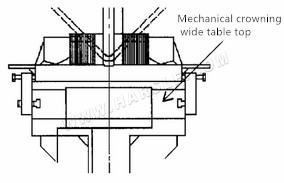 ● When hydraulic Crowning is used, it is impossible for the plate to be displaced, because the lower table is in the plane state of the whole and in the plane contact state with the bent plate, and it is very stable when the upper cross contacts the "clamping point" with the plate village. The mechanical Crowning works only after bending, which may lead to unpredictable errors.

● Hydraulic Crowning can be adjusted when the workpiece is not removed, which is impossible in mechanical Crowning.

● The mechanical Crowning has long-lasting stability, which reduces the maintenance difficulty and frequency of hydraulic Crowning (such as oil leakage caused by sealing ring damage) and is maintenance-free during the service life of the machine tool.

● Mechanical Crowning uses a potential ruler to measure the position of the return signal, as a numerical control axis, realizing digital control and making the Crowning value more accurate.