HARSLE was established more than 10 years ago, thousands of customers at home and abroad, countless manufacturers, but only a few Agents. The reason is that we are worried that not enough quality intermediaries not only can not help us reach enough orders, but more importantly, can not provide customers with accurate professional recommendations and timely and effective after-sales service, so in the matter of signing intermediaries, we have been very tiny and cautious.

Our Indian middleman, Mr. A, impressed us on the first transaction. He knew very well the configuration of each model of the machine, and he was no less than our professional engineer when he talked about the working principle and operation and maintenance. Due to Mr. A's understanding of the machine, we had no trouble signing the first contract and quickly arranged for production and shipping. We did not disappoint Mr. A. The bending machine produced by HARSLE fully met his requirements and even exceeded his expectations in some details. So Mr. A showed us for the first time that he was actually a local middleman in India and he wanted to be our agent. Out of responsibility to our customers, our response was still that we needed to think about it. The following April, there was a large local machinery exhibition in India, so we agreed with Mr. A to meet at the exhibition to discuss the matter of signing the agency agreement. 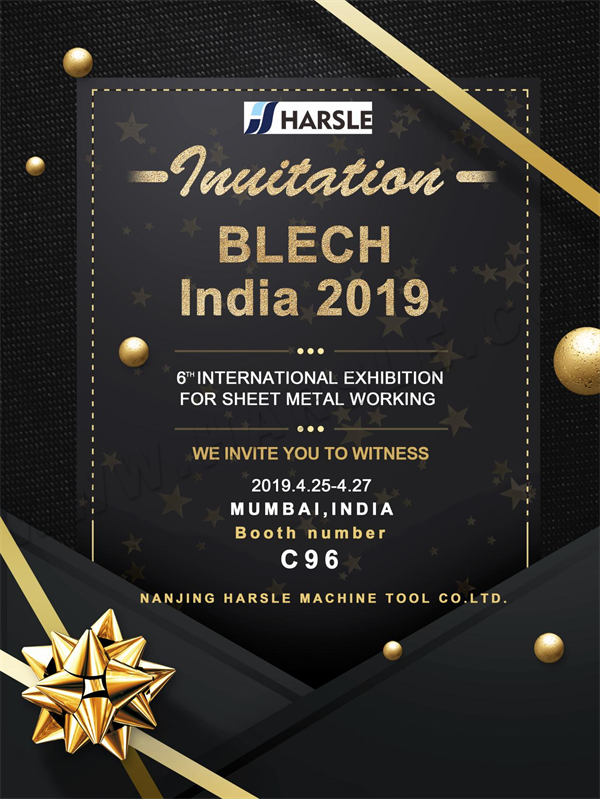 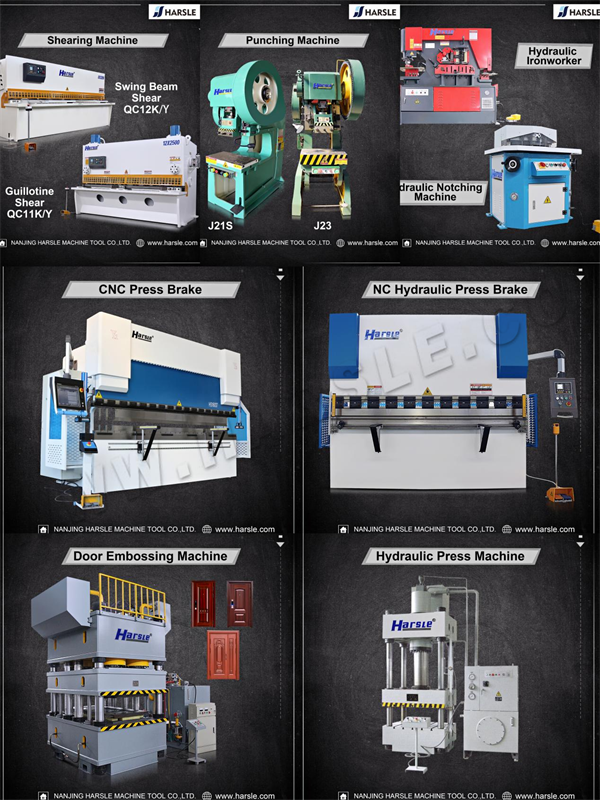 In April 2019, our foreign trade manager went to an exhibition in India with foreign colleagues who speak English very well. There were manufacturers from all over the world at the exhibition, and although we did not have enough advantages with our insufficient location, we still attracted one group of customers after another to visit and ask for quotations with the exquisite appearance of our machines and the excellent English expertise of our foreign trade team. We made detailed introduction and answers for customers, exchanged business cards with each other, etc. Finally, after talking to several customers, we met Mr. A. Due to the same professionalism and recognition of HARSLE machines, we got to know each other very well and had a good conversation. In the second half of the show, when our salesmen were busy, Mr. A even took the initiative to help us introduce our products to customers and sell our machines. 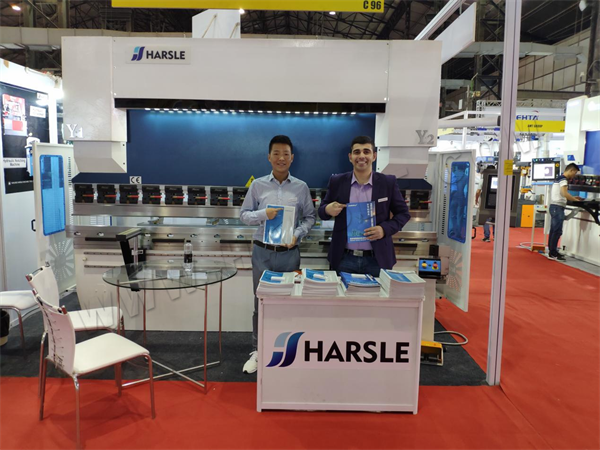 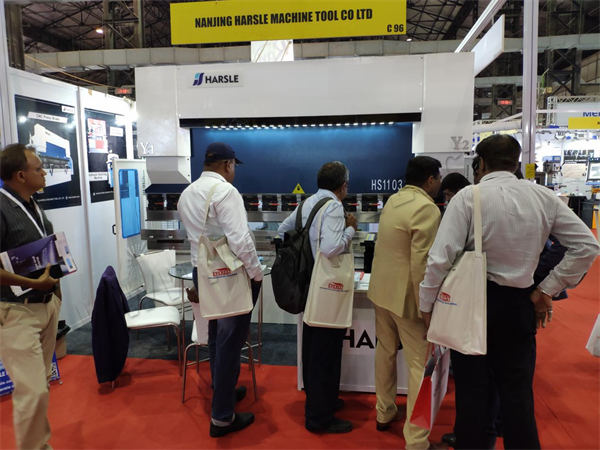 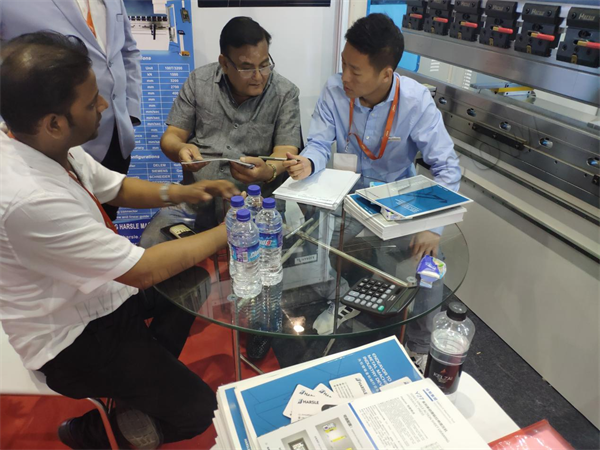 After the exhibition, we followed Mr. A to his company. Although he is a middleman and not responsible for production, Mr. A's company is still not small in scale. Inside the factory, there were several machines that had been sold but not yet shipped and many regular machines for sales stock. The office was used to receive customers, and the company had many salesmen with as much expertise as Mr. A. So, after confirming the size of the company and its sales capacity, we immediately drew up an agency contract for Mr. A's reference. 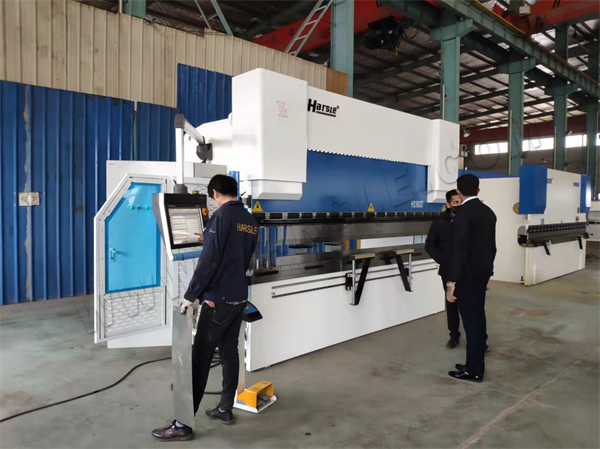 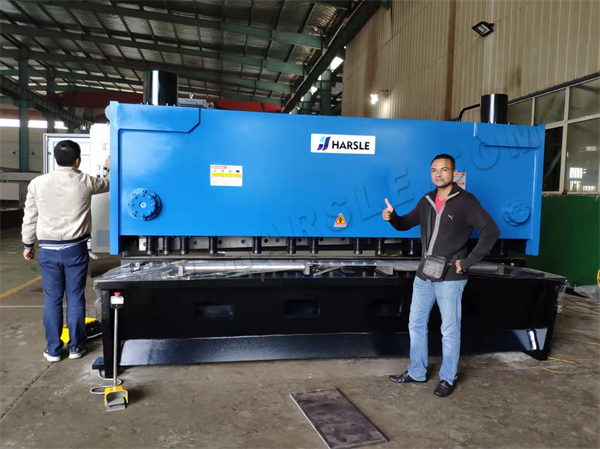 Mr. A was satisfied with the content of the contract, but he still wanted to visit our factory before making a final confirmation. Then Mr. A took his engineer to start a two-week factory inspection trip. He not only came to our factory but also visited and queried various factories in the surrounding area, including some big factories with history and scale larger than ours; he also made a trip to some factories in northern China for comparison, because he wanted to establish long-term and stable cooperation, so he inspected extra carefully. After some comparisons, Mr. A and his engineers unanimously chose our company as his supplier, not only because of our recognition when buying machines, seeing exhibitions and field visits but also because of our superb professional knowledge and modest attitude. 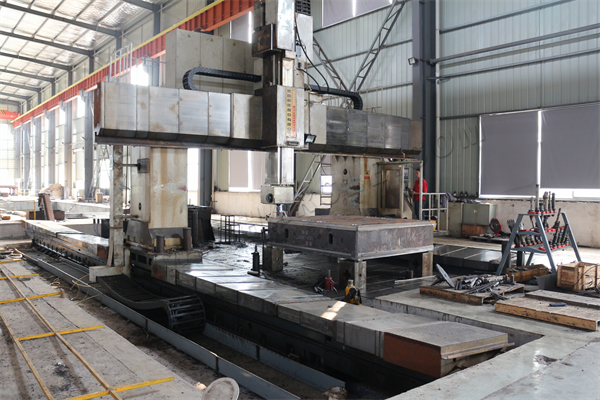 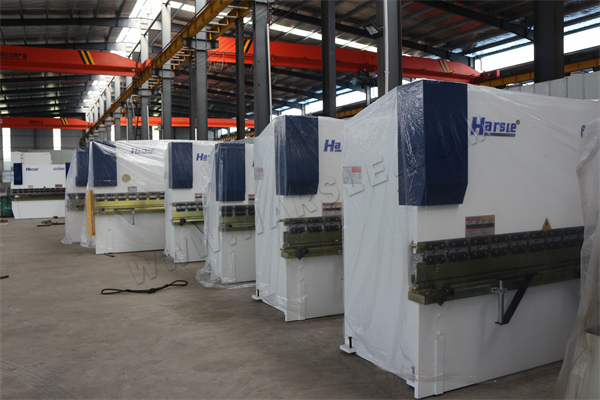 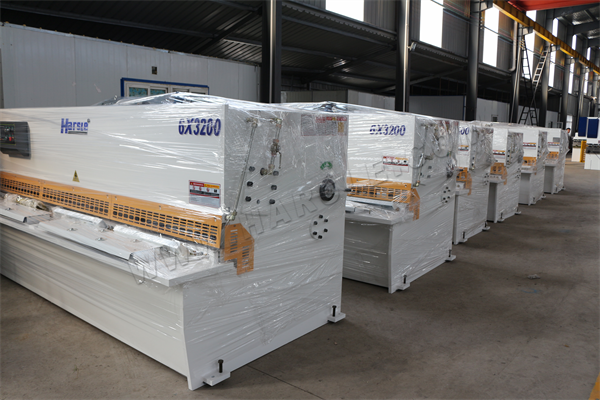 That's how we had our first agent, Mr. A from India, with whom we further opened up the Indian market, selling nearly $500,000 worth of machines in the second half of 2019 alone. Then, in 2020, the epidemic gradually spread around the world, and the production status of the factory and the purchasing plans of our customers were greatly affected. It wasn't until March and April that, with the nation's personnel working together to fight the epidemic, life and production in the country finally got on track and the factory resumed its usual busy schedule. In the coming days, Mr. A went back to the good cycle of consulting machines and placing orders as before. 2020, the total amount of orders placed by Mr. A as an agent in India increased directly to nearly $1.2 million. This year, Mr. A is still with us to top foreign trade difficulties upstream, creating a good result for the Indian market 1.5 million U.S. dollars. 2022 is coming soon. The new year hope that our performance is booming but also wish you all success!