From September 2021 to this month, the Philippine customer Mr. T has placed 5 orders one after another with HARSLE, with a total of 13 machines for about US$200,000, and has signed a long-term agency agreement.

During the past few orders, Mr T often praised our machines for their good quality and quick delivery. He said that as a middleman, after-sales is the biggest headache for him, and HARSLE machines have never had any after-sales problems, which is one of the important reasons why Mr T chose HARSLE. The previous supplier they signed with was our domestic brand Y. There were always big and small conflicts when they worked together, and the last time there was a big problem with the wrong product, so Mr T was angry and broke off the cooperation with them and started looking for a new manufacturer. The installation instruction is very easy because there is a single problem to deal with, and the customer and the workers are very friendly, so they work together and learn together. But after-sales maintenance is really tough, there are all kinds of complicated situations, and may even be a difficult problem that has never been seen before, and because the machine failure delayed the customer's production, so the attitude of the customer when solving the after-sales problem is generally very poor, not only do not cooperate but also to his bad words, not to mention the purchase of parts or secondary orders. In order not to let after-sales and product quality issues affect their business and reputation, Mr T was extra strict with his suppliers. 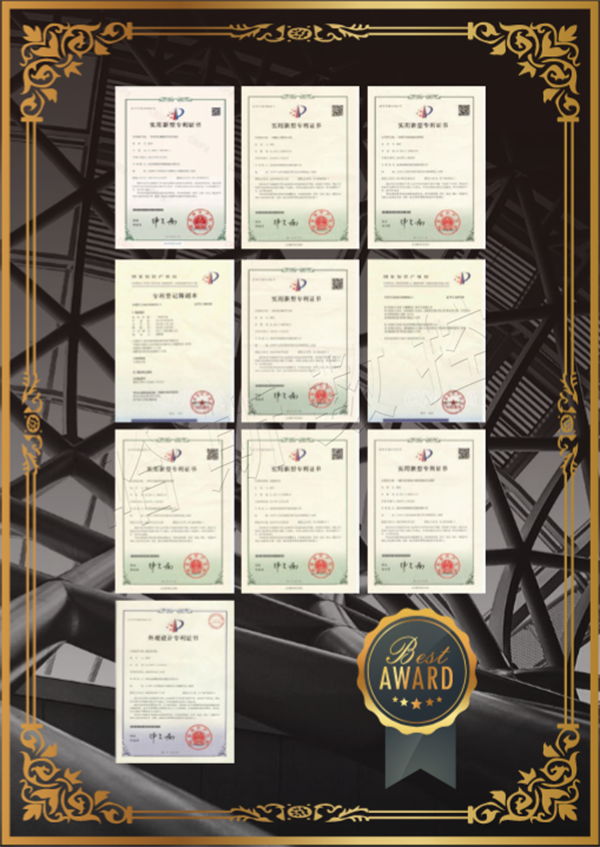 With his previous failed experience with Y, Mr T asked some of his counterparts at home and abroad before placing an order with our company, but he was never convinced that either the quality of the machine needed to be improved or the salesman was not professional enough. Our detailed product introduction and the solid professional knowledge of our salesman made Mr. T. very satisfied. Immediately afterwards, we showed him our high frequency of transaction records and shipments, as well as some positive customer comments in the form of videos or emails, which finally impressed Mr. T. In the subsequent communication, Mr. T communicated with his end customer and us at the same time to discuss the detailed configuration and price of the machine, and finally confirmed the order of five machines, namely WC67K-63T2500 hydraulic bending machine with E21 system as standard, QC12K-4X2500 pendulum shearing machineing machine with E21S system two, one of which should be additionally equipped with pneumatic rear pallet, and another two QF28Y-3X200 hydraulic notching machine. 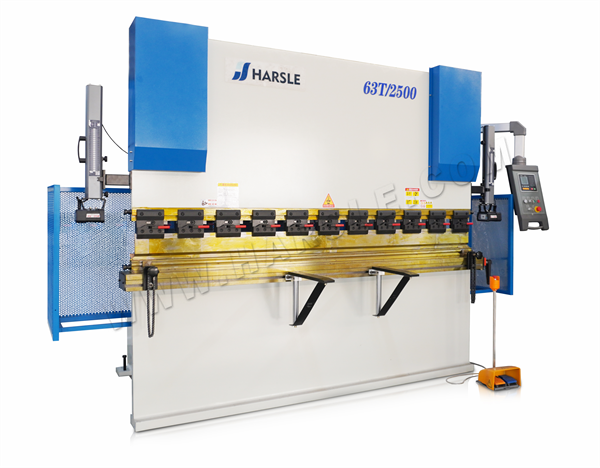 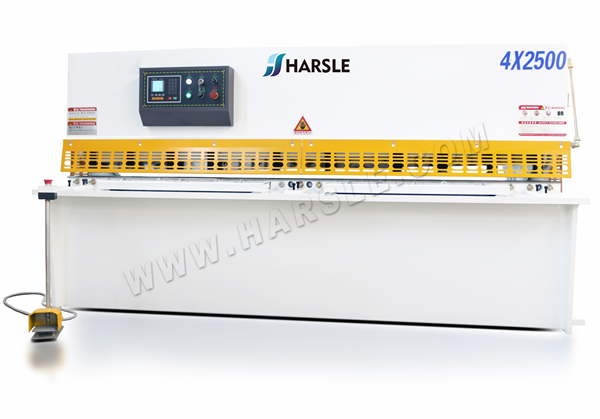 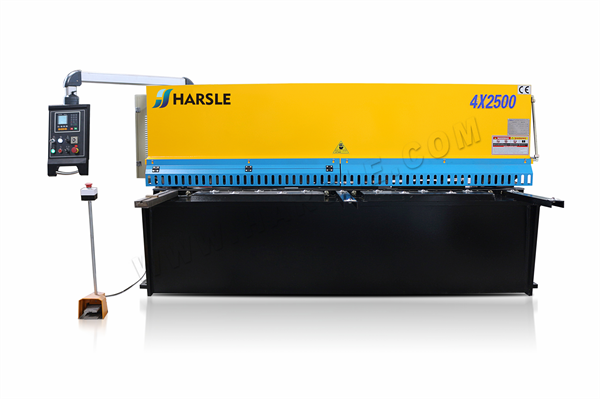 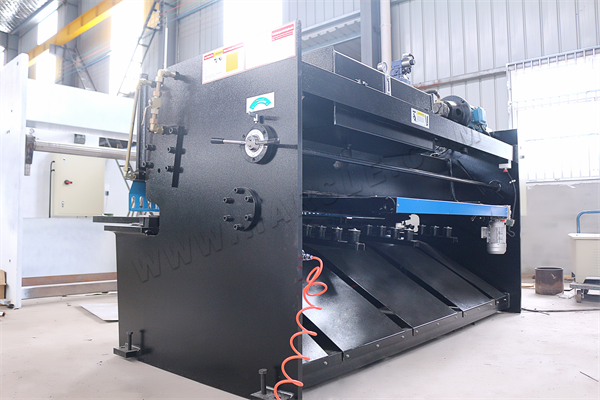 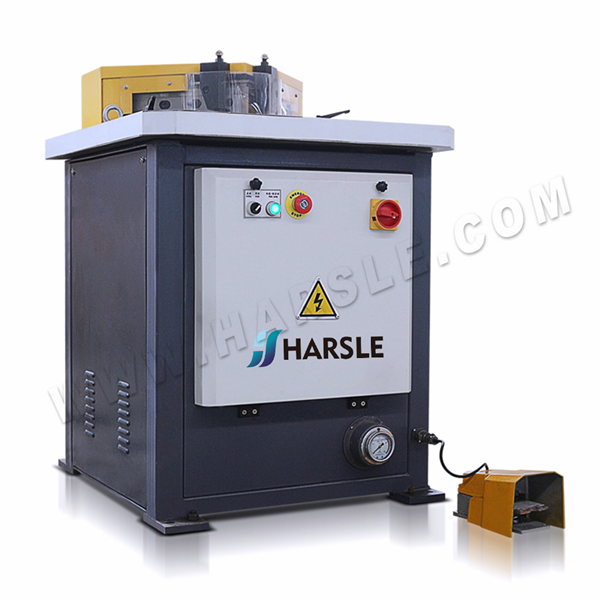 When the machines arrived at the factory, Mr. T was very satisfied with the rigorous packaging and beautiful appearance; as the machines were small and did not require additional installation, they were quickly put into use after delivery to the customer, and the high precision and efficiency also made the customer very impressed. With the first pleasant cooperation, Mr. T soon placed a second order for a Y41-40T hydraulic press. Before the machine was finished, Mr T brought a third order, this time for a WC67K-125T3200 hydraulic bending machine with E200P system, a QC11K-6X2500 guillotine shearing machine and a QC12K-4X2500 swing shearing machine, and a JE23-40T adjustable stroke punch press. 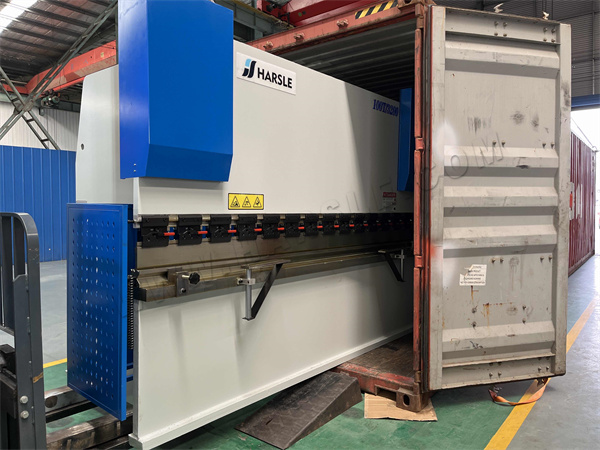 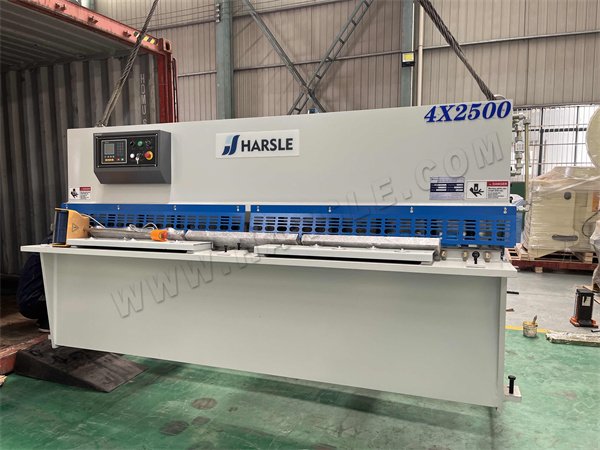 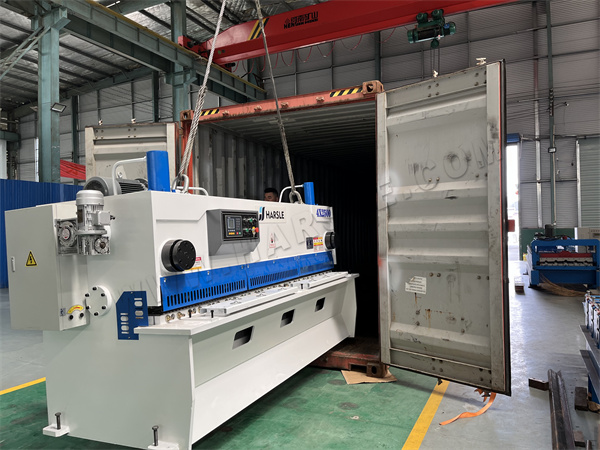 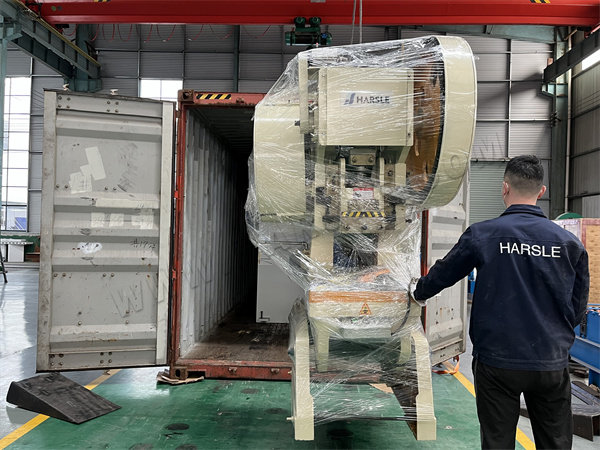 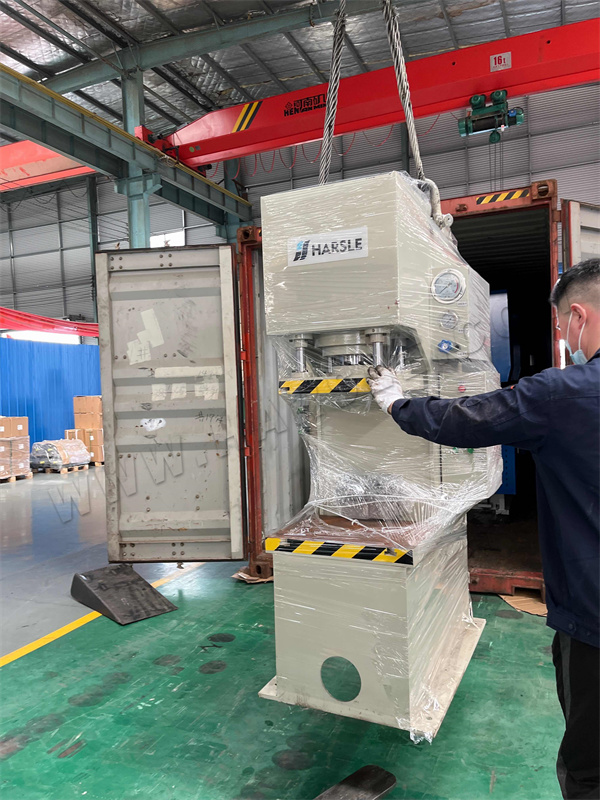 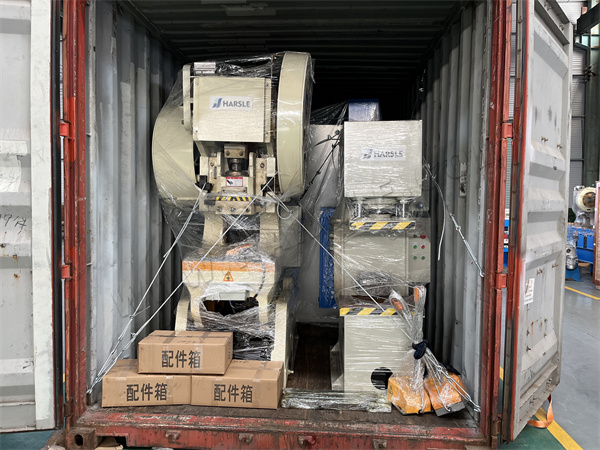 These two batches of machines arrived at the customer's company after Chinese New Year this year. Although the hydraulic presses and punch presses were new orders, they still did not disappoint Mr T. So in the new year, Mr T signed a three-year agency agreement with us and placed another order for two hydraulic bending machines, the WC67K-63T2500 with E21 system as standard and the WC67K-63T2500 with E200P system. E200P system and two additional sets of gooseneck dies. 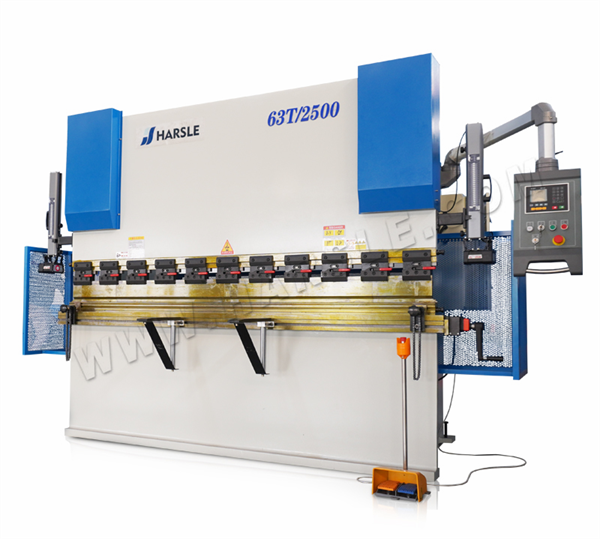 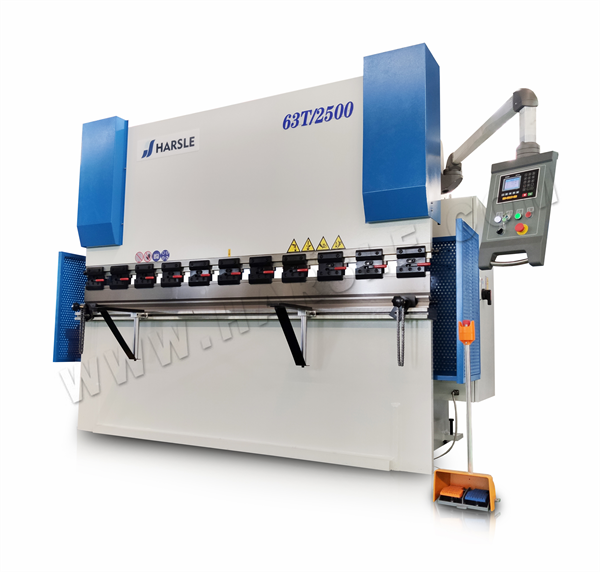 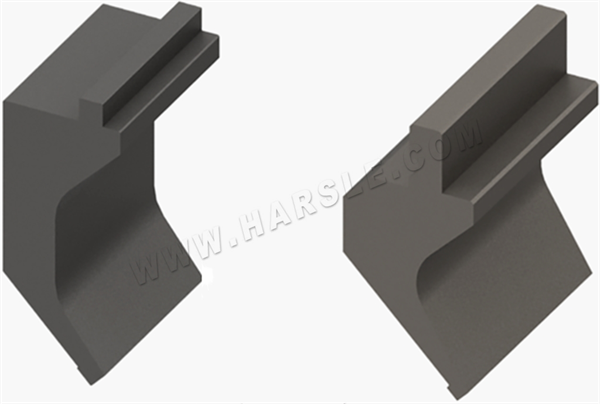 These two machines also arrived in the Philippines last week and were put into operation. This time Mr T placed an order for two more large machines, the WC67K-300T6000 with E200P system and the QC11K-8X6000 guillotine shearing machine. Despite the large tonnage of the machines, we will still do our best to ensure that we deliver the best machines to our customers.