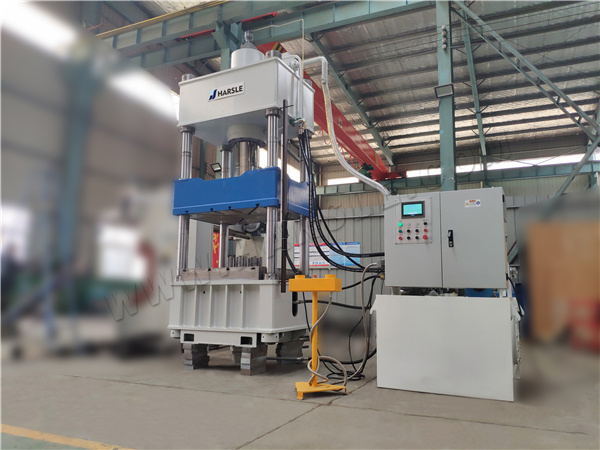 ●The double-action hydraulic press is mainly used for thin plate stretching, bending, forming, etc. It can also be used for plastic pressing, cold extrusion bending, molding correction and press fitting. The double-action hydraulic press's crimping cylinder can be used as a buffer device, and it can also be used for falling material and punching, and the working pressure of each cavity can be adjusted separately under the pressure regulated by the system. In order to ensure the quality of drawing and crimping, the crimping cylinder is equipped with a pressure-holding system. 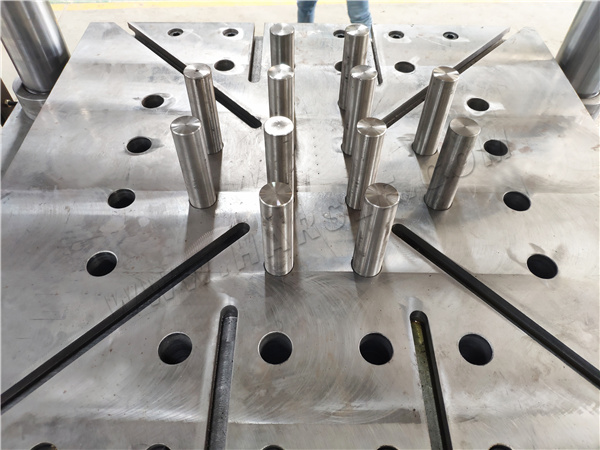 ●The working pressure, pressing speed and stroke of the double-action hydraulic press can be adjusted within the specified range according to the needs. The double-action hydraulic press has independent power mechanism and electrical system, and adopts centralized control by push button, which can realize three operation modes: manual, semi-automatic and automatic. In the semi-automatic and automatic operation mode, it can be divided into three working states of ejecting cylinder without ejecting, positive stretching and reverse stretching, and two pressing modes of constant pressure and constant range can be realized. Ⅱ The causes of vibration and elimination strategy

When the inner slider goes down quickly during work and changes to slow speed before contacting with the workpiece, the liquid-filled valve suddenly generates violent shock vibration, which continuously causes the pipe to resonate and make a loud noise. Inside the slider down once to hit a burst, if not lifted in time will be due to oil strike (water hammer) phenomenon which leads to pipe rupture and machine damage. First of all, check the source of vibration parts, the impact sound is issued from the filling valve outward, after checking the internal structure of the filling valve parts have not found any signs of damage, so the following analysis. 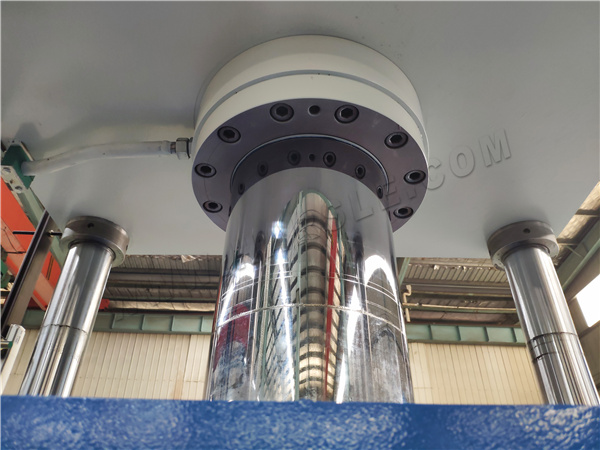 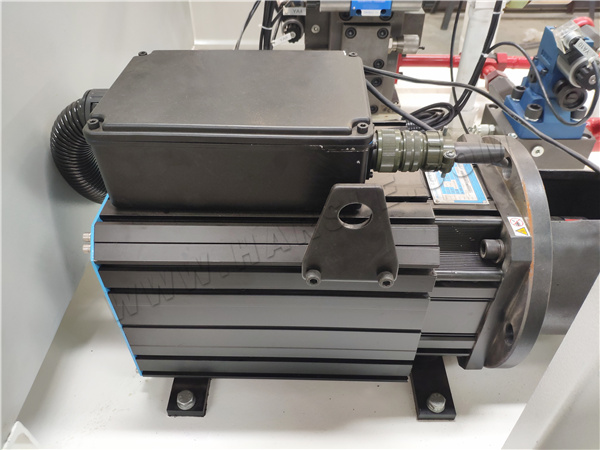 2.The moment the filling valve is hit by high pressure, the main cylinder upper chamber pressure is low reason

The speed of the slider going down by its own weight is an important parameter, the slider overcomes the frictional resistance of each cylinder sealing device to get more ideal downward speed, and at the same time in the slider fast downward to slow speed when the liquid filling valve is closed after the main cylinder upper cavity suction sufficient oil. The pressure generated is larger than the outside of the filling valve, to meet these conditions, the filling valve will be firmly pressed, the output end and then a sudden increase in pressure can not push the filling valve, so there will be no vibration. 2.Adjust the speed of the inner slider downward. Liquid-filled valve into the oil speed and its overflow area is directly related to the flow rate at the inlet of the valve and the slider weight downward speed proportional to. 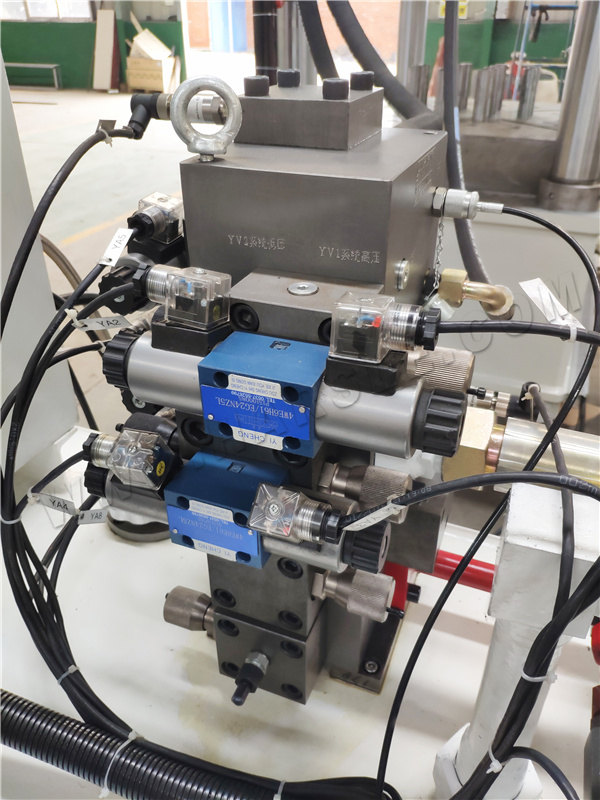